Meeting together at their 2022 Year-End meeting, members of the Trans-European Division (TED) Executive Committee voted on 17 November to elect Candy Layson as an Assistant Treasurer and Dr Kayle De Waal as Education Director. 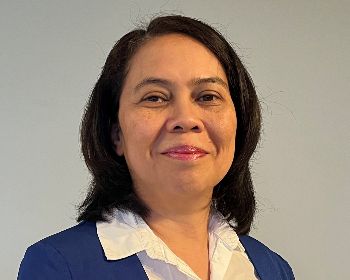 Candy Layson, who currently serves as the South England Conference (SEC) Treasurer, is the first female to hold that role at SEC, and was elected in September 2019. Before that, she served as Assistant Treasurer from 2017-2019. Layson brings to the TED treasury team accounting experience in both church and civic society, working in particular for fifteen years in a UK National Health Service (NHS) finance department. While serving there, she qualified as a Chartered Accountant.

Her tenure as SEC Treasurer began a few months prior to the outbreak of the Covid-19 pandemic. Commenting on those challenging times, Layson expressed gratitude to God “For His provision… and despite all the challenges we’re experiencing, I can only praise God for His sustaining mercy and grace.” And in a further comment that feels as applicable today as it was then, Layson said, “The future is uncertain, but I trust what He has promised and has provided in the past: that God will indeed supply all our needs according to His riches in glory.”

Candy is married to Hefer Layson, who serves both as an NHS nurse and church Elder, and have two children, Rhae and Kari. Born in the Philippines, Layson immigrated to the UK in 2002, and is a member of the London Filipino International Church.

TED Treasurer, Nenad Jepuranović is looking forward to Candy joining the team. “I want to welcome Candy to the Trans-European Division treasury team, and know that she will provide excellent service, and bring added value to the members we serve.” 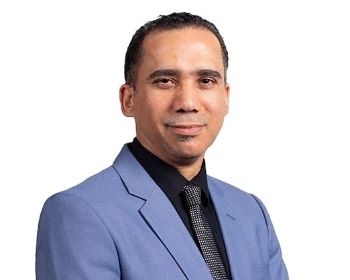 As was reported on De Waal’s appointment to the TED in July 2021, he holds a doctorate degree in New Testament from the University of Auckland, and formerly served as Master of Arts Course Convenor and Associate Professor in New Testament at Avondale University, Australia. His vast experience in pastoral, evangelistic mentoring, as well as academic and research leadership provide a strong background for his new role.

De Waal’s election as Education director follows the election of Daniel Duda in June 2022 at the General Conference Session to TED president. “I am humbled to lead the Education Department of our division, and look forward to serving our unions and attached fields,” De Waal commented upon being elected. 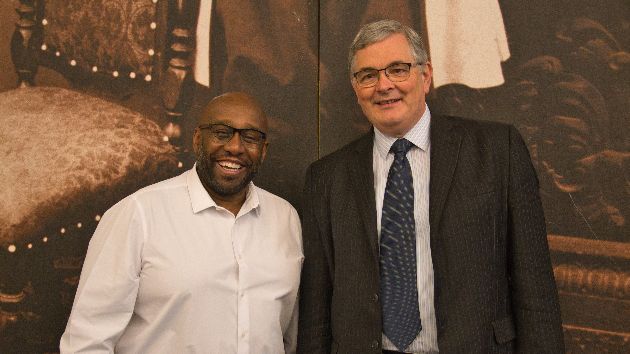 Currently serving as Field Secretary for the TED, Ian Sweeney brings to this additional role more than a decade of service in the area of religious liberty, most notably during his tenure as president of the British Union Conference and, prior to that, during his time as North England Conference president.

“Public affairs is very much an important part of religious liberty. I believe public affairs is about engaging with different faith leaders, in a way that gives us an opportunity to witness,” pastor  Sweeney said on his appointment. “I have had the opportunity to share Adventism with Orthodox Jews, Roman Catholics, and Evangelicals, in an atmosphere that is winsomely inclusive. I’d like to see this value transmitted  through the lives of members across the division. Let’s not be afraid of people of other faiths and denominations, let’s engage, befriend and love!” 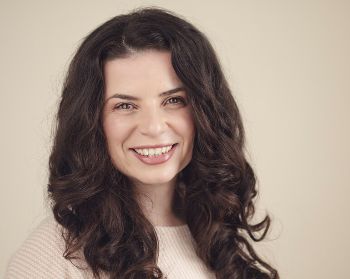 In addition to her role as Associate Media and Communication director, Vanesa Pizzuto will take on the role as Publishing Department Co-ordinator. Pizzuto brings to the role experience as a translator and copyeditor for several publishing houses, including the Inter-American Division Publishing Association and Safeliz. An accomplished author, she has penned No Fears No Chains, the 2022 Women’s Devotional, Amancay, a series of bilingual (Spanish/English) stories for children, and countless articles. 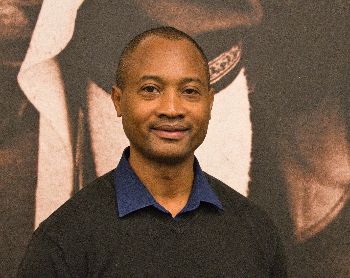 Recently appointed as Director of the Ellen G. White Research Centre, and a part-time lecturer at Newbold College of Higher Education, Pastor Rory Mendez takes on the role of Spirit of Prophecy Co-ordinator.

“Every call to ministry is a partnership with God, and as such, prestigious. However, at the same time is deeply humbling” Mendez said. “I aim to inspire members to develop a healthy appreciation of the life and ministry of Ellen White, with a deep gratitude for the way God has worked in the past and continues to work in the present.”

Reflecting on the elections, Dr Daniel Duda, president of the TED, said “I am looking forward to working with this excellent team to minister, train and inspire the members we serve – as is our calling.”

A Note on Directors and Co-ordinators

The dictionary definition of co-ordinator is “a person whose job is to organise events or activities and to negotiate with others in order to ensure they work together effectively.”

Election as a Departmental Director indicates that the organisation at whatever level, (General Conference, Division, Union and Conference) is responsible for leading that particular ministry focus within the given territory – and by definition is a strategic ministry priority for that organisation.

Because it is a reality that all the ministry and services of the Church as defined by the General Conference, cannot be fully staffed and budgeted for at every level of the organisation, there is a need to collaborate and connect to ensure that the work in those areas continues.

In the case of TED, Co-ordinators facilitate communication across Unions, to ensure ministry collaboration.