For so many years, there was an inextricable link between Newbold and Dr Harry Leonard, whose sad passing was announced recently. His influence on students and colleagues alike – and I was fortunate to be able to count myself as a member of both groups – will ensure Harry will continue to live on in the lives of a multitude of Newboldians, as evidenced by the many reflections and memories which feature each day on social media, and which note his immeasurable impact on those with whom he came into contact. 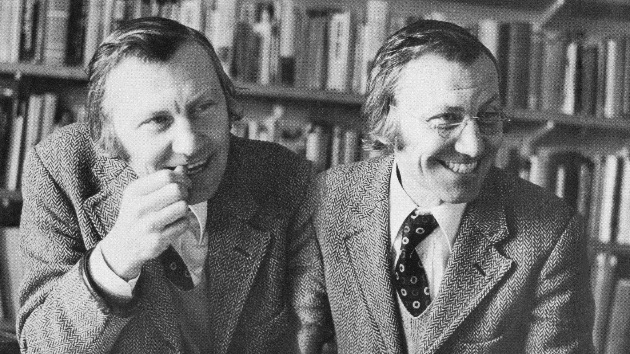 Having initially taught at Stanborough School, Dr Leonard rapidly became known as Newbold’s ‘History Department’. During his tenure at the College, he completed his PhD on knights and knighthood in Tudor England through the University of London. He also penned the text for an Illustrated history of Moor Close and its gardens, and, during his retirement, he edited the eighteenth-century diaries and correspondence of Robert Lee of Binfield, published by the Berkshire Record Society.

In the days before Newbold offered the more specialised curricula of the UK higher education system, all degree students were required to take specific classes in History and thus fell under Harry’s tutelage. Initially, some students found his critically robust approach to be daunting, only to realise later what excellent skills they had developed under his guidance. Many note that they needed to work harder to obtain a C grade from him than to obtain straight A grades elsewhere.

Harry was a tough and exacting teacher, yet a caring man who spent an inordinate amount of time encouraging, supporting and fostering the potential of each student under his care. He taught students to think for themselves and to interrogate their sources with confidence without merely regurgitating what they had been told. Ahead of examinations, Harry would pray that students would recall what they had studied and learnt, rather than requesting that a divine miracle would preside over those whose efforts had been more meagre. 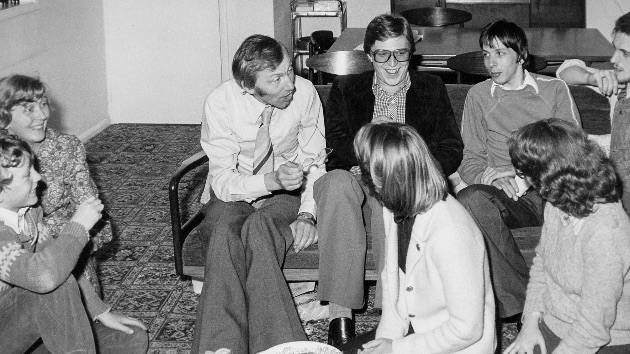 Harry was always keen to discuss music and cricket – but not golf, which he considered to be élitist! He could be counted upon to contribute to social occasions such as British Night. His political and ethical views led to his great support of the charity Christian Aid and his refusal to accept any injustice, which he considered to have been perpetrated on others. He was a Christian gentleman of great faith and high principles – one who would have achieved honour and respect wherever he might have elected to share his skills and knowledge, and yet one who chose to devote his life to serving the Seventh-day Adventist Church and enriching Newbold in particular.

Another generation of students and staff has arisen, but the name of Dr Harry Leonard will never be forgotten in the annals of the institution. We extend our condolences especially to his wife Christine, to their daughters Stephanie and Julia, and to their son Peter.

In 2019 Newbold College church members were invited to share their own mission stories and conversion testimonies. These stories were later published in a book, “Great Things God Has Done”. Below, is Dr Leonard’s story: 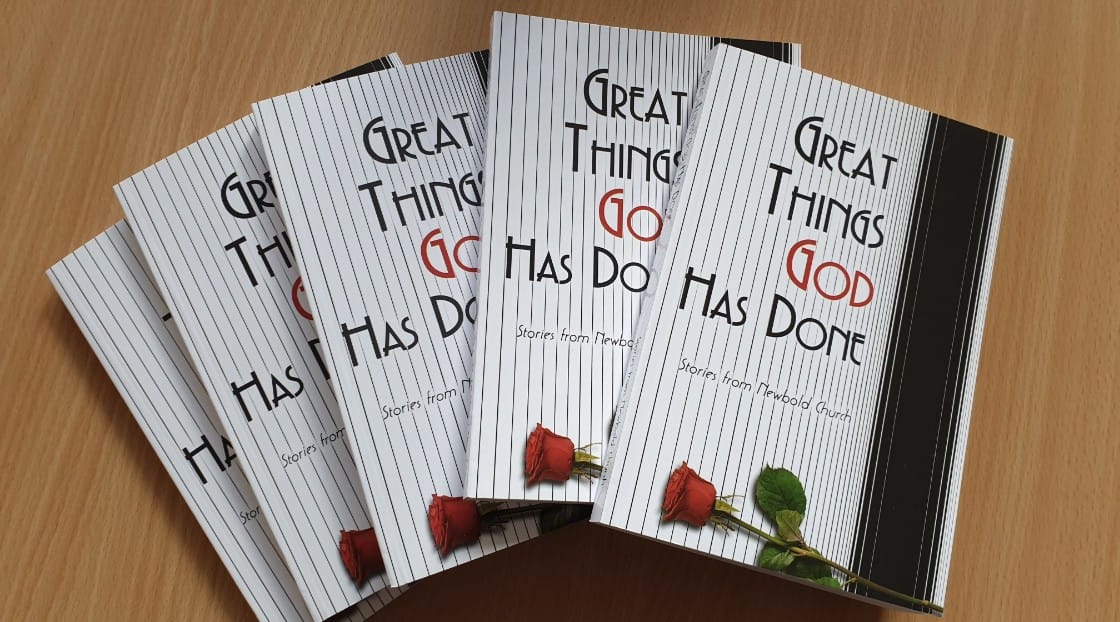 “I was not brought up as a Christian. I lived in a street of 73 Victorian terraced houses and, as far as I know, no-one in that street went to church. It was like a small village where on the whole everyone knew everyone and did their best to help anyone who was in trouble, but the church did not come into it.

When I was about 11 I started to have piano lessons from a lady in the next street; she was rather an eccentric lady, always running behind time, so I had to sit and wait and while waiting, I read a magazine called Present Truth. This was an Adventist publication and I suppose some of what I read and what my music teacher often expanded on had some effect.

When I entered the 6th form at the local grammar school we studied among other things the Reformation and this reminded me of some things I had picked up while waiting for my music lessons. Then during the Easter holiday in my final year, the young brother of a friend of one of my school friends died suddenly at the age of 12, a real shock and my friend and I went to his funeral.

We walked home after the service and I was impressed to seek out my music teacher’s church. There was nothing dramatic like hearing a voice, just a strong feeling that this was what I should do. So in the afternoon I went to the church, arriving there an hour before the Young People’s service was due to begin, so walked around the streets for an hour and came back to find the church still not open. Eventually, someone arrived to open up and I went in. I have no memory of what was said, only a strong feeling that I should return the next week.

And that was that. I started to attend regularly (cricket matches permitting!) and when A-level examinations were over and I left school to go to university I started to keep the Sabbath a little more carefully. That autumn I went to an evangelistic campaign, encouraged by the young people at church, and baptised the following May.

The important part of my story was that no-one pressed me to do this. All the people in that small North London church were friendly and encouraging. Had they been otherwise, I might not be here giving this short testimony today. So God bless them.”¹

¹Reproduced with permission of the Editor.