In case you haven’t noticed – the football season is in full swing! Not only is FIFA 2022 World Cup taking place in Qatar, but the UK Premier League and all leagues right through to the lower non-league clubs are heading towards the middle of their season. This means that most weekends until next spring will be full of match day activities. 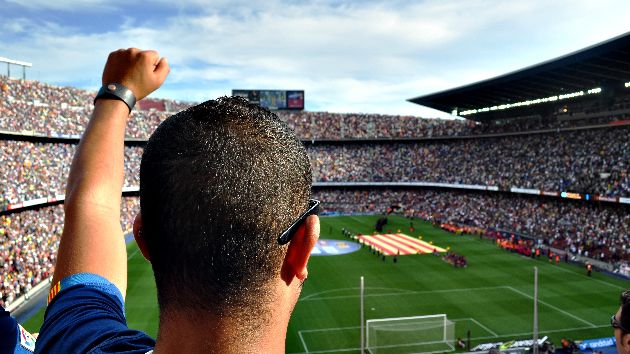 This is not isolated to football. Nearly every major sporting discipline, whether tennis, rugby, athletic track and field, or even contact sports, require weekend participation, either for training or actual competition. Athletes who are Seventh-day Adventists face a dilemma.

In their desire to stay faithful to the biblical teaching of observing the seventh day (Sabbath), Adventists who aspire to be amateur or professional athletes, find themselves in a minority. While there are many Christians in sport, and most can reach for the highest possible summit in their sporting professions, Adventist athletes eventually reach a crossroads in their career, with few options to take without compromising their faith. For many, staying faithful has ended promising careers prematurely. Knowing this reality, it makes one wonder why any young and promising Adventist athlete would ever head on this career journey, even if the talent is obvious from an early age.

What is the solution for young Adventist athletes (and their parents) engaged in sporting disciplines who may at some point may be challenged to compromise their faith and trust in God?

Kimberly, a lifelong Adventist, is the mother of two young rising tennis stars. “Sporting celibacy is not the answer,” she remarked commenting on her journey. “It was never an option for me to keep my sons away from competitive sports. Once their talent became obvious, and they were willing to put in the demanding work, I found ways to balance the sport matters with faith matters including keeping Sabbath special.”

And yet Kimberly feels it is a tough journey for her sons. “Sometimes it means they forfeit matches which take place during Sabbath hours or an entire competition because they have another priority,” Kimberly shared. “Many times, I have requested match organisers to postpone matches until after sunset on a Saturday. Some make the accommodation, but most do not, something which the boys understand, for which I am thankful.”

Without question, if we are to be the best at anything in life, it requires an investment in both energy and time, for which competitive sports are no different. “Quality time on the practice courts and at the gym”, say Kimberly, “gives them that little advantage on match day. Talent and faith in God can only take you so far.”

And for Kimberly this is a real dilemma, because as a mother, the difficulty for her is that she is aware that she may be holding her sons back from potential life opportunities. As she openly and authentically shares, “There is a feeling of guilt that comes with having to dedicate so much time to their education and careers, because it takes away from time with God. Finding balance has been the greatest challenge through all of this.”

The Christian in the Arena

Join any crowd of enthusiastic rugby or football fans supporting their team and the atmosphere can quickly turn profane, vitriolic, in stark contrast to the calling of the Christian to focus on, “Whatever is true, whatever is noble, whatever is right, whatever is pure, whatever is lovely, whatever is admirable…” (Philippians 4:8 NIV). Muhammad Ali once famously said it was his calling to beat people up! 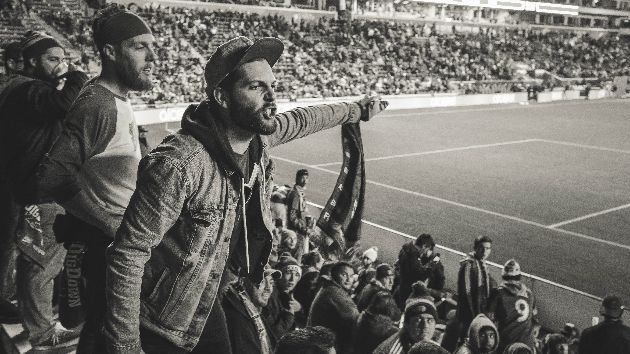 So, how does Kimberly prepare her children for that atmosphere? “The mandate for a Christian parent is to raise children in a way that is pleasing to God. We raise them to be respectable, kind, and compassionate members of society, to walk as Jesus walked, which means living lives in favour with God and humankind.”

“In the arena,” Kimberly continued, “they are at war.” They honour God when they compete “by giving their all, by playing to the best of their God-given ability and by playing a fair game. As a mother, I want them to win, but not by any means necessary.”

Now that her sons are heading off into to higher education, it is an inevitable reality that the sport scouts have begun to make approaches, and the career choice of becoming a professional athlete with all its enticements beckons. Kimberly says she is at peace with the way she raised them. “I have decided that, when the time comes for them to make the decision about turning pro, that they themselves make that decision. I have raised them to respect our faith and laid the foundation for them to live a life that is pleasing to God.” 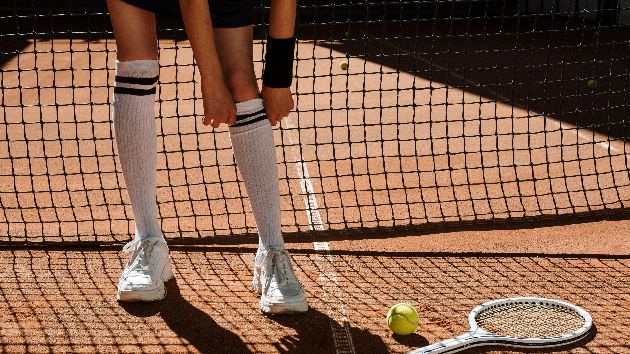 “I want my sons to experience all these possibilities rather than imposing my own beliefs. I do not want them in any way to believe that their faith in Christ is a roadblock to them achieving their dreams” Kimberly reflected. “So, with God’s help, I have showed them that sports can also be a gateway to developing a closer relationship with Him.”

God will find ways for you to display your talent for His glory. “Hold Serve” Kimberly concludes, “and don’t quit at the first obstacle.”

Nigel Byng is a freelance writer, living in the USA. He recently contributed to Happiness in Unexpected Places; an anthology of stories compiled by Adventist authors and media professionals from across the globe. His writing can be found on Signs of the Times Australia, or on his personal blog where he displays his love of fiction under his pen name, Jerome Kenrick.

A vision to share the gospel with more impact and power than ever before.

Praise Without Apology - the antidote to crisis!