28 April 2011, Rotterdam, The Netherlands [Madelon Comvalius, tedNEWS]
The Dutch gospel vocal group “Gentle Voices” from the Adventist churches Rotterdam North and Rotterdam South wins the finals of The Sing Off programme on SBS6 on Saturday 16 April 2011.

In the past weeks, SBS6 has been broadcasting the music programme, The Sing-Off. The participating groups in their unique format not only sang, but all instrumental sounds and beats were created by their voices.
After a thrilling finals show, by which a great deal of singing was performed without musical arrangement, the six men of the vocal group ‘Gentle Voices’ at the end ousted the vocal group ‘Sharp’. By winning the acappella contest, they also won a record deal with Sony Music and they were invited to perform with the popular Dutch group ‘De Toppers’.

The Rotterdam based gospel group ‘Gentle Voices’ came to existence in 1999. It started out as a quartet, founded by two cousins Earl and Lionel and later on it grew to a sextet: 6 cousins who, surrounded by music in their homes, were taught music at a very early age.
The adventist churches in The Netherlands have had a lot of vocal groups in the past years; however, ‘Gentle Voices’ makes an enormous break-through with this artistic victory. Wim Altink, the President of the Adventist Church in the Netherlands recognises their success: “This award is also a recognition for the diverse talented vocal groups within the Adventist church in the Netherlands. ‘Gentle Voices’ has now experienced a breakthrough and is able to perform in a wider arena. We feel proud about this special opportunity which ‘Gentle Voices’ has to witness of our good Lord.”

‘Gentle Voices’ is a congenial group of young men with a message. Not only do they want to reach a large group of people with their gift of singing, but their motivation is to reach people with creativity and harmony. “We thank our Lord for the talents in which He bestowed us,’ says Earl, the creator this group. And he continues: “In the future, we would like to stay as one vocal group and be a witness for Him.” 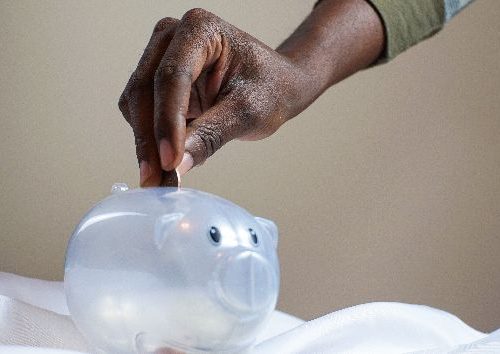 Wisdom to use resources wisely